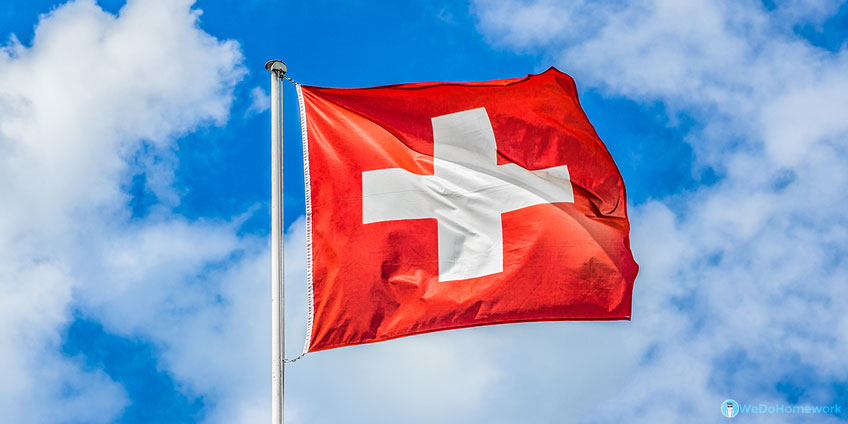 If it seems to you that only 20-something-year-old students of colleges and universities are expected to write exhaustive essays and give eloquent speeches about the latest world news, let me shake this opinion of yours today. Politicians, businessmen and businesswomen, journalists, and scientists, who are actually the main makers of that news, also have to be ready with smart writings and for persuasive talks at events which are much more important than your tests or even final exams.

While the grades you get for your essay from a professor influence of only your and nobody else’s academic success, the words written and said by all those celebrities are evaluated by more significant people (no offence to your prof here, okay?) and influence the destiny of our whole planet.

I think you are mature enough to realize that your current situation is considerably safer and more advantageous than the situation of the powerful people. You risk nothing when you are writing an essay (maybe, only a small present your parents promised to give you if you get a high grade), while some country leaders put not only their own reputation but also the well-being of their fellow citizens at stake.

Yep, everything is that serious. If only all those politicians and business people could understand it, too.

Still, and ironically, their writings and speeches remain valid and reliable sources to cite in your paper if you devote it to any of the issues they discuss at different meetings. That’s why if you need some compelling topic and smart ideas for an essay, such events can provide you with enough interesting materials.

And it looks like the 48th annual meeting of the World Economic Forum in Davos, Switzerland, could throw out to you a whole bunch of trending essay topics. On January 23-26, 2018, the most prominent political, business, and intellectual representatives of 70 countries discussed the world’s thorniest current issues and future tendencies in a picturesque small mountain Davos village. (By the way, that’s why the Forum is often simply called Davos.)

What did they agree on? What conclusions and predictions did they make? Let’s take a look at the agenda of Davos 2018 and check what its participants can tell us about our present and future. 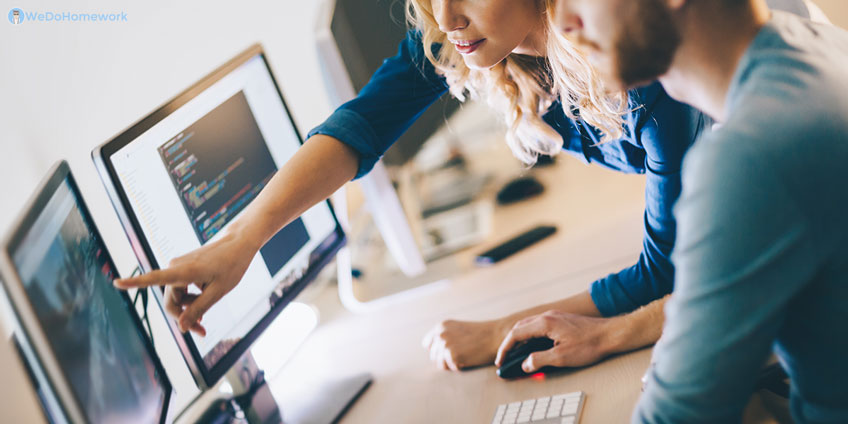 In a few recent years AI has become one of the main focuses of international politicians and business leaders’ attention. No wonder they can’t disregard the amazingly rapid development of smart technology, including androids, which is rightfully predicted to influence not only global economics and industry but also politics.

All in all, it’s they who will have to make a final decision one day whether or not robots can stand side by side with us in every sphere of our life, and how to make the cooperation between humans and intelligent machines maximally safe and beneficial.

At the meeting 2018, a significant number of speeches touched on the implementation of artificial intelligence in modern human jobs and the consequences of taking such a step. Many studies have already proved that in both production and provision services, robots’ performance does surpass the humans’ one in speed and accuracy. That means in the near future we can expect full, though not instant, automation of more and more jobs.

Many Davos participants agreed that one of their top priorities was strengthening global society’s awareness of and trust in technology, as well as understanding of who stood behind its development and application.

Although there is still more philosophy than real action when it comes to solving global environmental problems, the fact that the world’s leaders at least remember about them does comfort.

As usually, this year at Davos states’ leaders and tycoons pointed out the threats of global warming, climate change, and large-scale pollution. These issues are discussed every year, and it begins to seem that only the statistics change – the numbers predicting a disaster increase – but not our attitude towards the problems.

Among the most ardent Davos participants, who claimed that “we should stop saying that we needed effective measures and actually start taking those measures”, there were Indian Prime Minster Narendra Modi, President of France Emmanuel Macron, and Governor of Washington Jay Inslee. By the way, even US President Donald Trump took part in Davos 2018, but apparently his personal rejection of global warming wasn’t supported by the other celebrities.

Jay Inslee noted that in terms of climate change “President Trump was out on his own”. At the same time, Narendra Modi stated that it was “the greatest threat of human civilization”. And his opinion is actually consistent with the findings of Global Risk Report 2018: environmental concerns are now at the top of the list of the world’s most dangerous risks.

Nevertheless, some practical solutions for the problem still managed to pierce through such theorizing. For instance, Emmanuel Macron announced that France would become “a model in the fight against climate change” and close coal power station within three years. That’s definitely better than nothing, despite the fact that coal supplies not more than 2% of France’s electricity.

The currency that doesn’t depend on exchange rates or value of gold and is accessible to everyone who just wants money isn’t a fantasy anymore. Although nowadays bitcoin still might not guarantee us overall welfare, the very fact that it exists and is used is highly likely to turn the world’s economy upside down.

But the participants of this year’s Forum claimed that shouldn’t happen, at least in the near future. Interestingly, even those of them who have already invested in bitcoin said that the utility of bitcoin as of a cryptocurrency was limited. But what such a statement means is another question. Probably, digital money remains an issue politicians and entrepreneurs wouldn’t like to discuss “on camera”. The same is about sales of weapon: everybody knows that it exists despite the threat it poses to global peace, but no one will ever shed light on the real state of affairs.

Bitcoin is now used to make payments of any type and value with rather low fees. It runs on the blockchain supported by “miners” whose computers can crunch financial transactions and get rewards for that in the digital currency.

This CNN article summarizes Davos’ resolutions concerning bitcoin quite well, but I can’t get rid of the feeling that its opening phrase sounds rather sarcastic. It says that Davos is “clear” on the issue: bitcoin remains an interesting development and invention, but it should be considered as a cryptocurrency. Something is missing here – something that would fill in the gap in our understanding of digital money and free us from asking “Guys, so what?”

Nevertheless, the celebrities seem to agree that governments and banks should start to regulate strictly the environment of bitcoin’s circulation before it turns into the source of cybercrime.

In the hi-tech age its main mission is preparing both modern and future generations to automation and digitization of human life, actually. And that means the education system we have today should be modified and adjusted to the new requirements of industry, business, politics, and even everyday social interaction.

Now, when the world is experiencing both benefits and risks of using technology, educators and scientists should make the right conclusions concerning the gaps or even absurdities of modern education in schools and universities.

Obviously, the rapid development of artificial intelligence and the prospects that it will be applied in most (if not all) spheres of human activity are the main factors of raising educational concerns. As I’ve mentioned above, the fact that robots are able to do some human jobs (for instance, do your math homework for you) much faster and better can’t be denied, though it’s mostly our skills that have become the “prototypes” of theirs. So, it’s important not only to deepen and broaden our tech knowledge. We need to improve the skills that robots either can’t learn themselves or can’t develop at all.

What are these skills? Director of the London School of Economics, Minouche Shafik, highlighted soft skills (communication, creative thinking, motivation, conflict resolution, etc.) along with information research, analysis, and use.