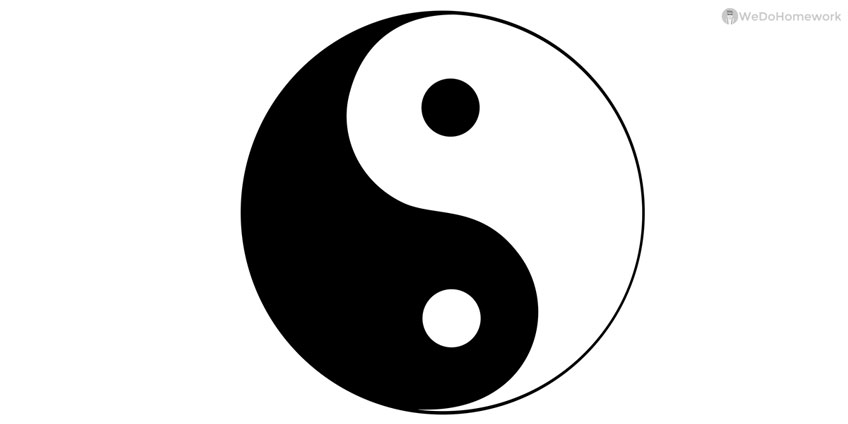 A word that is often talked about nowadays, discussed in the media and in college courses, is “equality”. What do we envision when we think about this word? Surely there are different people who have a variety of associations collocated with this topic. Even though the basic meaning of something being the same as something else immediately springs to mind, equality can have absolutely different interpretations and implications. Let us explore the concept of equality and how it can be achieved in the modern world.

For me, being equal means having the same opportunities, same rights and the same treatment as everyone else. I think that a key to being equal is to not disrespect or ignore anyone’s existence. For example, when Europeans used to colonize the world, they ignored the needs and wants of the people in their colonies, automatically creating an environment where someone was not considered human and worthy of respect simply because of their background or nationality. This may seem like a far-fetched example for the situation in our modern world, however questions of inequality are always present, we can see the misbalance between the white and black people in head positions, the different pay that women and men receive the same job positions and so on. Whenever we see someone unworthy of the same rights and opportunities as someone else, we automatically create a situation of inequality.

Equality does not mean simply having the right to freedom and comfortable life for everyone. There are a lot of subtle differences that really bring out the privileged into the foreground. For example, if we think about women who have made great contributions into science, we cannot name as much of them as we can name their male colleagues. You may think that this is just because the situation was different before, and now that women have the same rights to vote and rights to education in the western world, that the situation is resolved. However, if we ask the same question about modern scientists, politicians, CEOs, bosses and so on, the names we might say will not be balanced at all.

Or, I may have missed altogether the possibility that women may have never been interested in science and warfare as much as men were. Huh. Was there an army made up entirely of women? Ever? Except for the mythical cases?

A great way to see how the situation is shifting is by looking at media that is consumed by society as a whole. Are there many black, Latino, Asian main protagonists in movies? Are there many women of these races? How much is the difference with their white male co-stars? You might say that it does not matter, since there are stories about these people, and we see them every day in real life, so there is no need for them to appear in the media often. However, equal representation in media means creating an environment where small kids, of all races, genders and backgrounds, will see that they have a future where they can be anyone they want, regardless of their bodies and skin colors. Little girls can dream about being astronauts, and not only housewives, and so on. Equal representation in the media normalizes the good treatment of all people in real life and should not be underestimated. Media has always been a powerful tool to influence the minds of the people.

A film made in Japan pictures all the Japanese characters. That must be a grave insult to Latino and Black people. Is there a single White CEO female character? Such an injustice must be eradicated once and for all!

We should not forget that equal treatment does not mean giving people the same aid. Some people require more help than others, and that is normal. For example, we cannot make all the parking spaces equal, since disabled people are having a much harder way driving. In such case, giving the same opportunities means that we provide special disabled parking spaces, by funding them with our taxes. These places are not for the privileged, on the contrary, they bring the much-needed equality of opportunities to the people who need it most.

Another thing that equality brings, in my opinion, is tolerance. There is an ultimate test that proves how racist, sexist, homophobic and so on someone is. The test consists of a series of question, starting from “Would you mind if your neighbor was gay, black, disabled, a single mom, a Jew (or any variant that can be discriminated against)?”. Then the questions change into being more proximate: would you mind if it was your colleague, friend, family member and then, ultimately, your son or daughter’s future spouse. Usually people who are intolerant and preach inequality will not accept for their son-in-law or daughter-in-law to be so different. That is why I think the only way to fight intolerance would be, paradoxically, to not tolerate it.

This brings me to the final conclusion. Inequality is something that harms most people and is leaving a dent in our society, because of the unequal treatment and harm which it brings to people who deserve to be treated the same as the rest, have the same rights and the same opportunities. We should all take part in this process, because some of us have more privileges than the rest. Speaking against unfair treatment and demanding equal rights should not be something out of the ordinary, but an activity that all the citizens can take part in. Even the simple act of rejecting harmful media, not laughing at racist or sexist jokes, helping out a friend in need and funding the right representatives of your local government can have a huge impact for the much desired equality in the future.

The issue is quite controversial. A riddle, I would even say. Not an easy one. So should it happen that you have to do homework concerning it, consider getting acquainted with terms at this page and ordering.