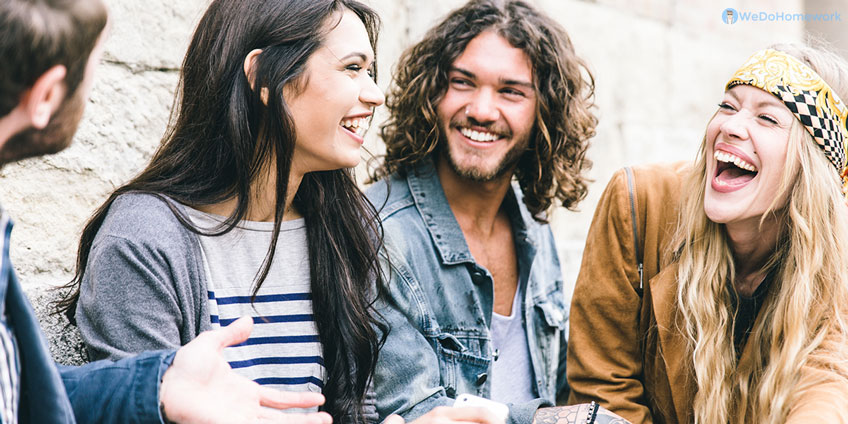 It is a well-known fact that humor and a good laugh can add a few years to your life. Being optimistic will get you far, so developing your good-humored spirit will only give you benefits. If you are stuck in your writing class and have no idea what to write about for your next assignment you can consider writing a funny story, not only you will have fun in the process, but everyone will remember that funny guy or girl and will want to be friends with you. All the information that you need to know is written below. Here are some extra pieces of advice.

You might ask, why should I be funny? After all, writing a good dramatic story, a fantasy epic book about dragons, a simple adventure or detective story can also be good. That is true, however there are a few advantages to the comedy genre and we will list them now.

If a story evokes a smile or a laugh, it will be remembered. That does not mean that everyone will remember your jokes, your funny style or metaphors or even the plot: it means that the atmosphere of good humor and sharing a laugh will stay in their hearts. Your professor, the other members of the class, even you will remember the good times  you had because of your hilarious story.

Writing a depressing or epic story is much easier than writing a comedy. We all have lived through some dramatic events or experience sadness and low-spirits from time to time, so it is easy to revive those feelings and put them down on paper. However, it is immensely harder to be optimistic, to approach life with a smile, to find something funny in a dramatic event. And, as a consequence, it is much harder to imagine or depict a humorous situation. 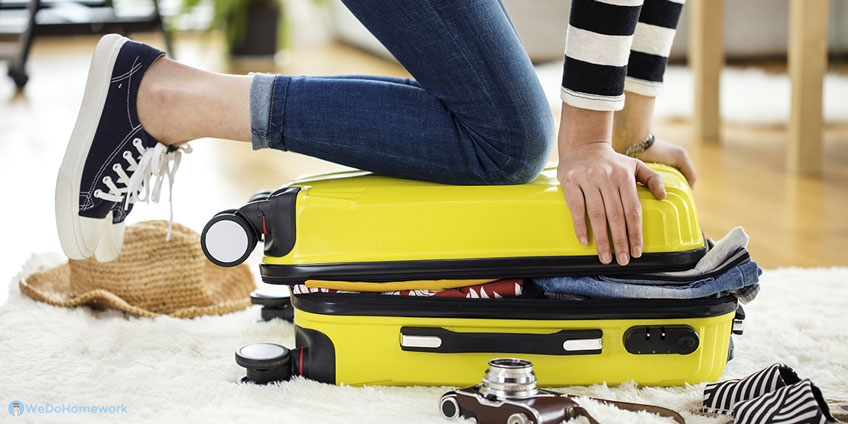 If you like a challenge, this one is for you. You can never jot down a humorous dialogue or create a funny character as easily as a moody one. Think about your school and that one person who was the class clown. Making the entire class erupt in laughter came effortlessly to them, but they had to work on this persona every day, making themselves hilarious. That is why creating a funny story requires skills and preparation, reading, analysis and a great deal of style. It is a good exercise to become truly skillful.

Comedy can also be serious. You can use your comedic platform to discuss a problem that is close to your heart. For example, you can write a sketch where there are a group of boys fighting, but the teacher gives a ticket to the girl, for being in a skirt at school. This contrast will make the audience laugh because they can see that there is a serious problem to attend to, but the teacher, or the authority figure, focuses on something that brings no harm. Your story can lead to a discussion school uniforms and how everyone focuses on girl’s clothing instead of letting girls simply acquire education.

Now that we have established the benefits of writing a funny story, here are some points that you can focus on when preparing for writing.

Like we have told in the previous section, use the technique of contrast to evoke a laugh and let people think. This will be the most useful and insightful type of comedy. Take a problematic point that really speaks to you. Maybe you are tired of the minimum wage being so low, so write about a famous politician trying to survive on such a small amount of money and how he makes ridiculous shopping choices. Maybe you are tired of the college tuition being so expensive, so write about a college that accepts payment in stress and tears. Even though there are serious themes present, you can make it funny and insightful too.

If you write a sketch about how hard it is to be a lawnmower, it may fly over other people’s heads. However, if you write a sketch about a student who has been procrastinating all year and then two hours before due time begins writing his assignment, this will surely be a catch. Add some drama in the form of factors distracting him, like the cat suddenly giving birth, the sister barging in with irrelevant questions, the weather leading to internet connectivity problems, the mother asking if he had enough to eat and so on, this will surely evoke at least a smile in your audience. It is a relatable piece, and everyone can imagine being that student or at least knowing someone like that. 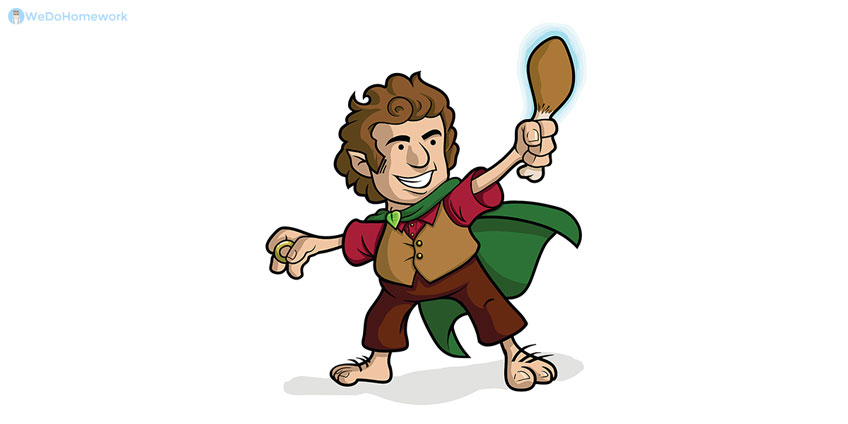 A lot of hilarious sketches are done using parody. You can take a movie that is now hot and discussed and make it into a parody sketch, by throwing the characters into another setting, by re-imagining their roles, by posing other “what if” questions. What if Star Wars was a musical, and Darth Vader erupted in song every few second? What if Frodo lived in the modern world and the ring was a descriptive essay he had to hand in to the Mountain of Doom in Mordor? Parodies will make everyone laugh, providing they are aware of the references you put in there.

Sometimes even the most mundane story can become hilarious if you use the appropriate style. If you remember the short stories by such comedy geniuses as O. Henry, Jerome K. Jerome or Roald Dahl to name a few, you will become aware that they use short sentences, explosive dialogues, great knowledge of human psychology, and on-point metaphors to create funny stories out of ordinary events. “Three Men in a Boat” for example, is a novel made out of short excerpts about a group of men going on a trip. The events are hyperbolized, and made extra funny through dialogue and metaphors, even though the situation is ordinary.

If nothing works, you can write an extra long story and just conclude it with a hilarious pun at the end that will reference the whole of it. The longer the story, the funnier it will become in the end, provided your pun is ridiculous or unpredictable. All methods are fair in comedy, provided you do not offend anyone and have fun in the process!