Sometimes we, as students, have so many things to do in such a short period of time that we feel like we are not humans anymore, but working animals. Don’t fool yourself, you are and will always be a human being, one of the nature’s greatest creations. Take a look at some of the most interesting facts about us.

Every person has a unique pattern of his tongue

Can you imagine the situation, when instead of your fingerprints you will be asked to give… a “tongueprint”? Who knows what is waiting for us in future, maybe in some years it will not sound as ridiculous as it does now.

People are the best long-distance runners on the planet

We had to be ones, as in early ages that ability was one of those that gave us food and kept alive. We are not the fastest, but the most persistent ones, people used to chase the wild animals for so long, that the last ones would get exhausted and give up. Some of us are still using this ability nowadays, but in a more metaphorical way, not giving up in attempts to achieve their goals, eventually leaving all the less patient ones behind.

If we could hear the frequencies of less than 20 Hz, we would be able to hear… the creaks of our own muscles

We are so lucky that our hearing ability is not that sharp, aren’t we? But, on the other hand, people are shown to be able to get used to anything. Eventually, we would not be paying attention to that sound, as to the rest of them, surrounding us every day. 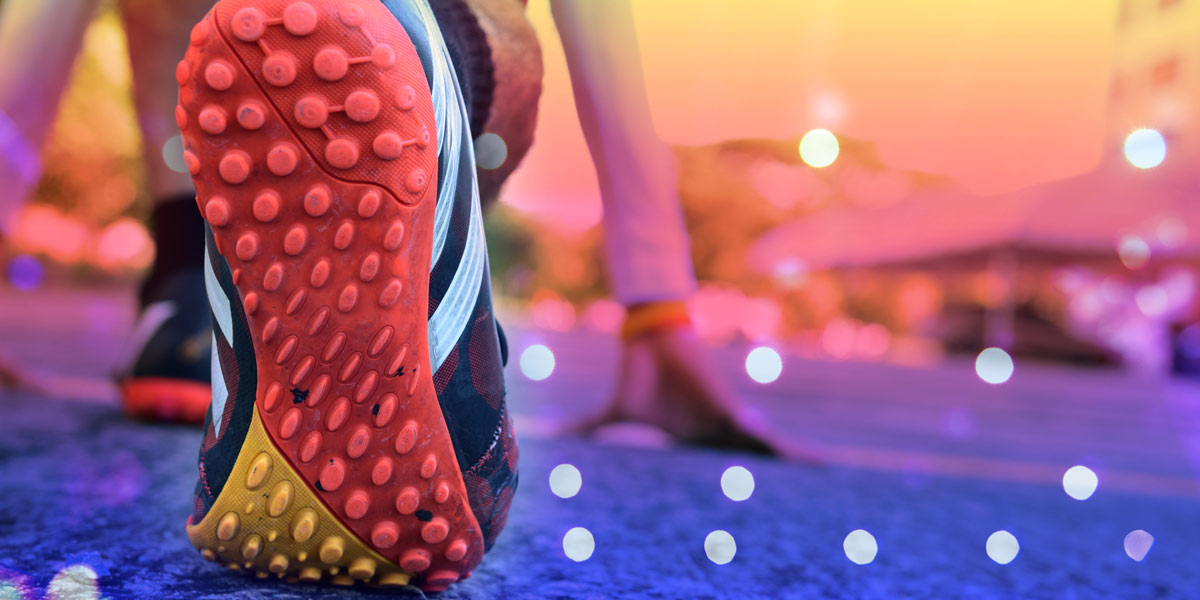 Your feet have 52 bones

What is even more unexpected (maybe, not for the medical students, but for the rest of us) is that these are 25% of all the bones in our body. How is that possible, that such a small part contains a quarter of all the bones that we have?

They were not smurfs and no one colored them with a long-lasting paint. Their skin became blue because of the cases of incest, happened in the family, which led to a unique genetic disease - Methemoglobinemia.

Only people from Europe and the USA (whose ancestors mostly come from Europe) have a lactose tolerance.

This is an ability to digest milk when you are an adult. It developed evolutionary, as people didn’t have it from the very beginning. For example, in some villages in Thailand just a thought of drinking cow’s or goat’s milk seems disgusting to people. It is compared to the way we think about some people from the East who eat roasted cockroaches and bugs as snacks.

Of course, there is a condition that the night has to be dark and bright and there should not be any impediments for our vision. But can you even imagine how far we can see and how many abilities of our body we do not use?

It is a movement that stands for extermination of human diseases with the help of technologies, in result of what people can become cyborgs. None can be sure about what is waiting for us in future. It is amazing to read old fiction books and see how many things, created by fiction novelists, become true nowadays.