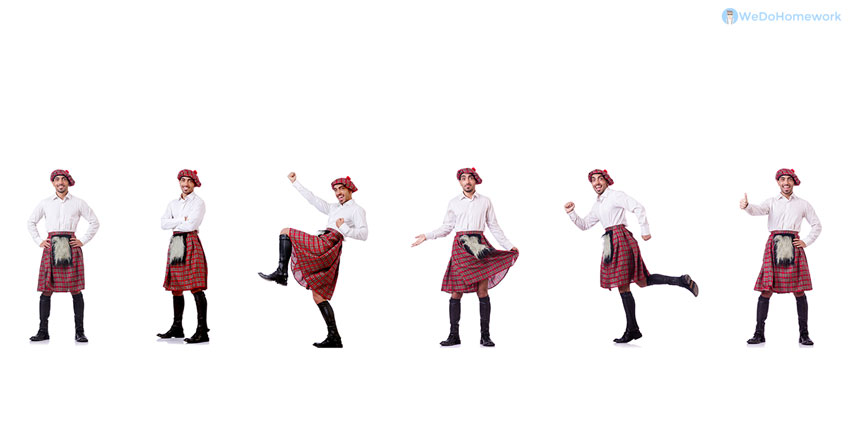 Remember that you are expected to analyze both points of view regardless of whether you support a school uniform policy in academia or not. But first you should decide which side you personally are ready to take.

Got it? Fine. Now you need arguments and examples. No doubt, the more real-life they are, the better. So, let’s come up with something your teacher will definitely like.

No, it doesn’t matter if you guess their opinion on this issue or not. The evidence you’re going to cite will only add to your teacher’s confidence that the regulations concerning students wearing school uniforms must be reconsidered and rationalized. And even if your teacher is one of those who can be described as conservatives your example will still have a magic effect on them. It will make them see the issue in a different light and revise their attitude to the school dress-code.

So, what’s on agenda this time?

On June 22, 2017, thirty schoolboys of the Isca academy, Exeter, England, wore girls’ skirts in protest against the school’s ban on boys wearing shorts.

Where the Story Starts

The uniform of the Isca Academy looks really nice, though it doesn’t differ much from most of other British schools’ uniforms. Both girls and boys must wear charcoal grey trousers, white shirts, grey jumpers, ties, and plain black shoes. However, girls have an option to wear Tartan skirts with black ankle socks or black opaque tights. Besides, all older students get charcoal jackets with the school logo.

The colors of jumper collars and ties depend on students’ houses. There are four houses: Apollo, Saturn, Maia, and Minerva. Their colors are red, yellow, green and blue respectively. (Doesn’t that remind you of Hogwarts?)

Actually, there’s nothing wrong about this uniform, except for one almost insignificant detail: in the hot summer of 2017 it appeared that the boys just got boiled in their trousers. The teachers, however, didn’t support the teenagers’ initiative to wear shorts to school. After the schoolboys tried to protest that their female classmates were allowed to wear skirts and go to school bare legs, the headteacher responded that if they could wear girls’ skirts if they liked.

Kind of sarcastic, isn’t it? Nonetheless, thirty Isca boys took that offer seriously and came to classes wearing skirts the following day. Most borrowed the garments from sisters and friends. The bravest boys obviously used razors. You can guess for what. 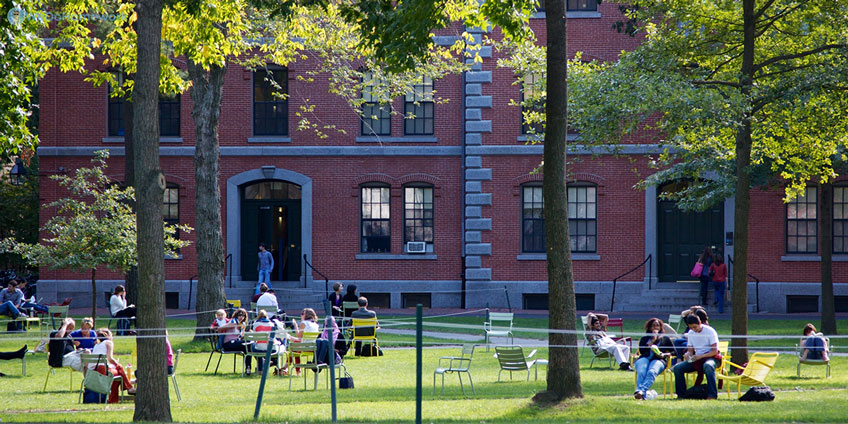 The Guardian interviewed a few mothers, and all of them expressed support for and proudness of their offspring’s resolution. They argued that if the girls could easily wear knee-length skirts, why the boys couldn’t wear shorts, especially under the condition of exceptional weather.

Besides, parents highlighted that it wasn’t difficult to predict that the children would take the headteacher’s words literally, so she could do nothing as long as boys decided to listen to her and wear skirts.

A word spoken is past recalling, right?

How the Isca Academy Reacted

Interestingly, the rebels weren’t punished by the school administration. It was simply noted that the question of including shorts into boys’ dress-code at Isca should be discussed with parents and that the weather forecast promised more suitable temperatures for the schoolboys to opt for trousers.

Nevertheless, it was later reported that the academy eventually allowed shorts for boys.

Use this piece of news as an example to prove that school dress-codes must be flexible to “force majeure” of different kinds. It doesn’t look sensible to ban students to wear the clothes that let them not get boiled or frozen in class.