The more scientists investigate processes influencing human’s memory, the more interesting features they find. And some features are hard to believe in and you could hardly ever think about them before. Your memory is a “muscle” that can be trained. Taking it as the everyday job is worth it. 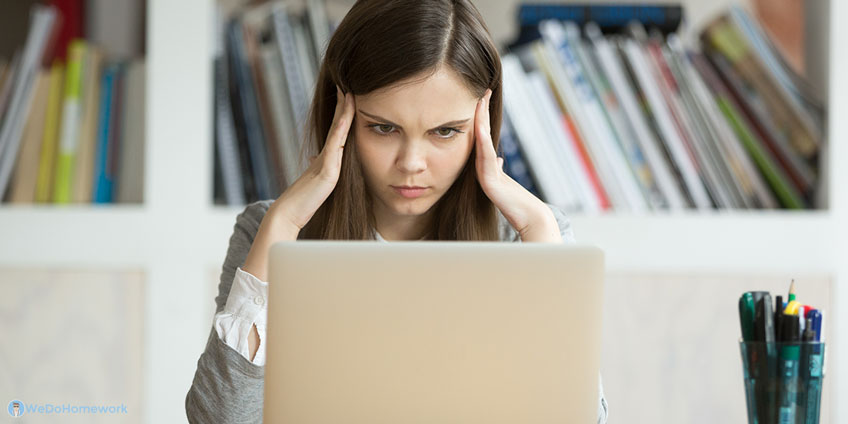 According to the research findings provided by San-Francisco University scientists, a straight posture increases the oxygen level in your brain for up to 40%. Of course, there is no excessive amount of oxygen, but your memory functioning gets improved. And it does not matter if you stand or sit, keep your back straight!

German scientists found out that a straight “happy” walk helps people find their positive memories in their mind, and non-straight one reveals negative impressions of the past. So, walk with a straight back!

Do you remember when you or your classmates standing near the blackboard had to retell the poem they had to learn by heart but things went wrong? Trying to remember at least some of the lines, pupils often close their eyes. That is an instinctive behavior that really works. A two-step research provided in the Surrey University confirms that fact.

In the first case, 178 participants were asked to watch a criminal video about the kleptomaniac worker who did his job well but hadn’t forgotten to take a small trophy into his pocket. Then, participants were randomly divided into two groups. One group of people had to answer the questions about video details while keeping their eyes closed, and the other group kept their eyes open.

As a result, people who had to close their eyes during the quiz answered the questions 23% more correctly.

The second part of the research was about remembering sounds. Obviously, closed eyes had a better impact here as well.

It is important to mention another conclusion made by scientists: friendly relationships between the interviewer and the person answering questions increased the number of correct answers, too.

Staying Away from Doorways

Yes, it seems strange, but still works. Scientists from Notre-Dame University explained that any person feels a so-called doorway effect when entering or leaving the room. Scientists say that short-term memories get thrown out of the memory when a person passes through a doorway. This means, doors catalyze the process when your mind gets rid of thoughts which appeared in a certain environment.

Still, you should not start avoiding any doors, as this psychological effect works both sides:

If you can’t remind yourself of any idea that came to your mind in a bathroom last evening, then just come back to the required place to make the same thought appear.

It is not a secret that various fonts are perceived by humans differently: there are fonts that are fast and easy to read, and there are those making your eyes bleed after reading some paragraphs. That is why they use a quite moderate but tested bunch of fonts for printing and web-design purposes. That is comfortable for everyone from a paper book reader to the biggest fan of web surfing. 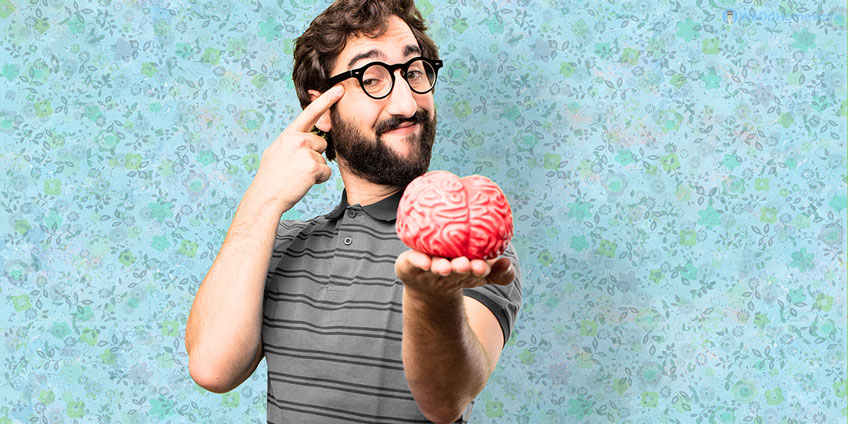 Still, psychologists from The University of Indiana offer reading some texts using unusual fonts in order to remember them better. There was an experiment when students were divided into two groups: one group read a learning material printed in a usual Arial font, and the other group was given the Monotype Corsiva font.

A control testing allowed making the following conclusion: unusual fonts were perceived better and helped students to get better marks. Scientists explain the effect with the fact that fonts which are difficult to read do not let eyes “slide” through text lines. A person starts reading more attentively and carefully, and as a result, remembers the info much better.

Hope these simple tips will let you get the highest grade on any exam!