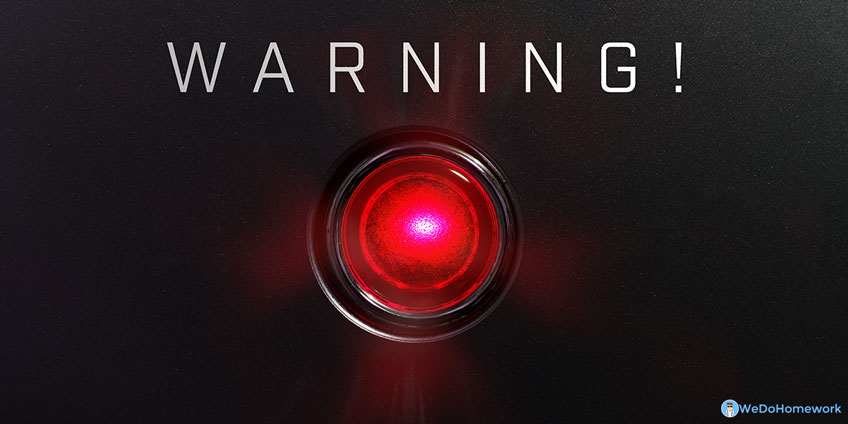 I still remember how desperate I felt when I found out about the hidden meanings of some good old fairy tales for kids. I really want to believe that Hans Christian Anderson and Brothers Grimm didn’t have any idea of what the original tales, which they took for their stories, implied actually. But if someone can rationally prove that those authors selected the “materials” intentionally, I swear my children will read their works only after they will be older than 10, or even 15.

I’m sincerely sorry if this introduction has just made you google for the origins of some most well-known children’s fairy tales and if this truth has just turned your world upside down. But what I mean in the introduction is that literature, especially fiction, can hurt.

And fairy tales make only the tip of the iceberg. Have you ever read any novel or just a short story where the main themes are war or racism, inequality and poverty, or child abuse? I’m sure you have. I also know that while reading you felt so sorry for the offended characters, their unfair sufferings were your tears, their struggle was your inner fury. It’s true that books influence us very much, and they can both inspire and terrify us.

Ironically, books that can make us all empathize their characters, and recognize ourselves in them, make what is called world’s classical literature. They appear to be included into all Literature course programs and recommended for reading and reviewing by students.

But what if some of those literary masterpieces may remind students of their past painful, both physically and psychologically, experiences? What if young people may not be ready to read about cruel and immoral things in books that are considered to be notable examples for the following generations of writers? Then should students always address a homework doer? The solution was offered by a group of students from the University of California, Santa Barbara, several years ago.

They argued that the study materials containing any information that might upset them or remind them of their psychological traumas should be labelled with the so-called “trigger warnings” so that they were warned and could feel ready to perceive the information.

So, let’s find out what exactly a “trigger warning” is and whether the students’ idea is really worth implementation.

This term is a bit more than 10 years old and takes its roots from the web discourse. Initially it was used on feminist forums and blogs to inform readers that the content might be distressing for them and act as a trauma trigger due to the similar experiences they had in the past. In most cases, forumers and bloggers use trigger warnings for rape or suicide.

And it’s very wise of them. Taking into account the enormous amount of diverse information on the Internet, it’s essential to help users stay aware of what they are going to watch or read. So they can make their choice and stay away from upsetting or offending content if they want.

However, are trigger warnings really that necessary for books selected for Literature programs at universities? The books approved by reputable committees of educators all around the globe and by the very time? Literature is supposed to teach young (and not only young) people and show them how they definitely mustn’t do in their lives. But it doesn’t seem to have been created to upset or offend them.

How should today’s students and professors deal with this issue?

Students’ Arguments for the Helpfulness of Trigger Warnings 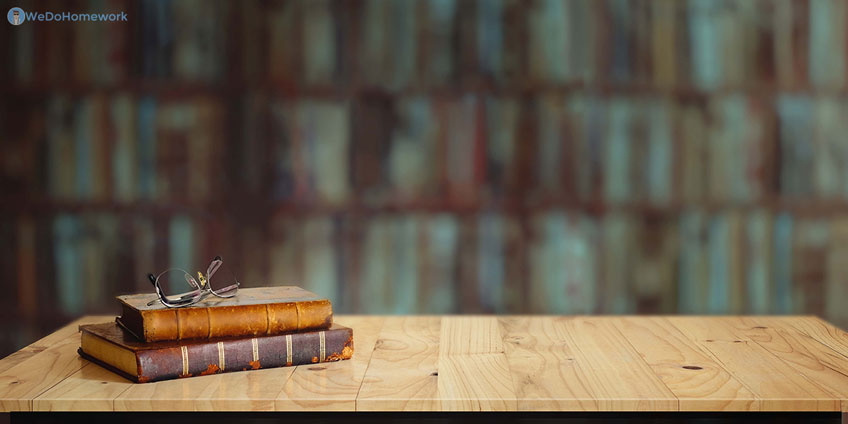 Supported by their mates at the University of Michigan, Rutgers University, George Washington University, and some other US schools, students at Santa Barbara called for their university professors and administration to use such alerts when assigning to study some fiction, as well as some works in, say, Philosophy or Sociology.

To give you a better idea of which books the activists considered worth a trigger warning, I’ll make the following list:

How can the adherers of trigger warnings clarify their position?

Students want to get ready to talk on tough subjects

Justin Peligri, majoring in Political Communication at George Washington University, argues that preparing mentally for a class discussing racism or sexual assault is necessary not only for “survivors” but also for students like him, who fortunately haven’t experienced any kind of abuse. Such mental preparation can include selecting arguments to support one’s personal position and training one’s will to be able to react smartly to opposite and hurting opinions.

If, for some personal reasons, it’s difficult for students to discuss and analyze them. Young people who know at first hand what exactly is racism, homophobia, or rape may find talking and writing about such issues extremely overwhelming. But if they don’t submit essays or make presentations on these topics, they won’t get grades. The consequences are easy to predict, aren’t they?

Students may feel constantly stressed or even threatened

And that’s not good either for their academic success or for their health. Veterans of war and victims of rape themselves can never say when and how their traumas will decide to affect their behavior and well-being. On the one hand, such emotional instability does require special treatment. But on the other hand, if there are ways to prevent its growth, why not apply them?

If you’d like to learn more about students’ opinions on trigger warnings, check this article.

What Do Educators and Media Say?

The idea of putting explicit alerts to university syllabi caused a lot of remarkable debates. Interestingly, the online sources I checked to write this post provided absolutely no evidence of whether somebody more reputable than universities student governments approved the use of trigger warnings. At the same time, many articles online quoted critical comments of professors from the schools whose students came up with the initiative of warnings.

Students should be forced to deal with uncomfortable issues

In the 21st century it’s too late to blame the architects of all those terrifying isms: racism, anti-Semitism, ableism, and so on. The 21st century is the right time to do something about them – at least to accept the fact that they exist and poison the existence of humanity.

But how even such a tiny step can be taken if young generation doesn’t want to study these issues? Unwillingness to dig into their nature due to being their victim doesn’t eliminate the risk of suffering from them over and over again.

This idea was expressed by many academics in the United States and supported by local mass media. Fragility of young and naive minds should be challenged by higher learning, but not embraced by it.

Educators from the United Kingdom also joined the debates and expressed a rather unambiguous view on trigger warnings. John Mullan, Professor of English at University College London, commented that English literature could be easily labeled as something where “bad stuff happens”, always, and that is true for literature of any country. It’s a well-known fact, so there should be no need in any additional trigger warnings.

Any trigger policy can be inimical to academic freedom

This idea was expressed by Lisa Hajjar, Sociology Professor at the University of California. She considers using trigger warnings as a “one-size-fits-all” approach to the study, which is absolutely inappropriate. Universities must educate 20-year-olds about ideally everything they will face in this world. Life won’t give them the choice when they will face abuse or bias, so why should professors act as if that choice existed in reality?

Is There Any Compromise?

Yes, there is! Firstly, one of the initiators of the use of trigger warnings, Bailey Loverin from the University of California, states that students ask only to alert them to potentially traumatizing materials. They don’t mean that they don’t want to discuss all those serious though painful topics.

Secondly, and just like Dr. Onni Gust from the University of Nottingham advises to do, professors can use trigger warnings but they must understand why they offer students the materials that requires such alerts. Also, professors must give students enough time to think, enough space to breathe, and enough encouragement to realize the importance of a discussion. Thus, trigger warnings can be even helpful.