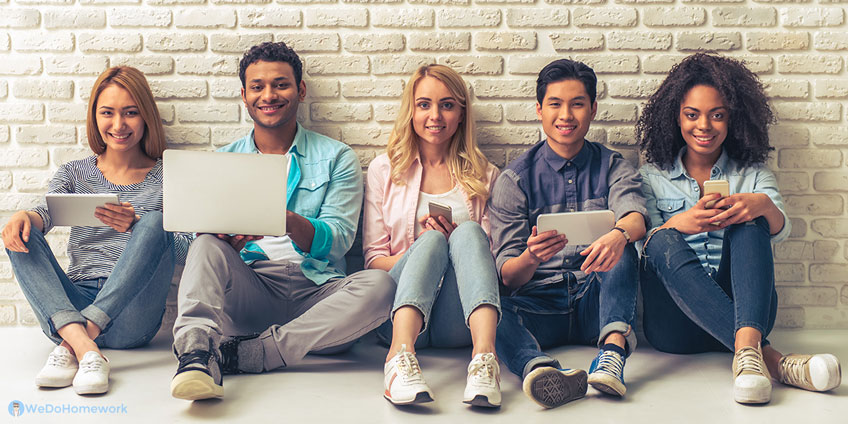 Unless you are currently studying at one of the UK schools, you definitely dream of visiting the most famous ones at least as a lucky tourist.

I also can’t find a word to describe the feeling I have towards Cambridge, Oxford, and Hogwarts students, though I graduated from one of the best Canadian universities. No, it’s not envy. Neither is it hatred. It’s rather something like: well, I must behave myself in this life so in my next life I could enter the alma mater of Isaac Newton or the alma mater of Aldous Huxley. But of course, I dream of entering Hogwarts more than of anything in this universe.

Still, putting my daydreaming aside, I somehow decided to learn more about higher education in the United Kingdom. Actually, the main reason for that is my younger sibling’s intention to join an internship program in England. Then my duty to help her grew into my personal interest in this issue.

Surfing the Net, one day I came across an interesting article by Fran Abrams, who reveals the most topical truths about British higher education. Fran Abrams started as an education correspondent for such widely known British newspapers as The Sunday Times and The Independent. Today she is a non-fiction author and an investigative journalist for the media giant BBC Radio 4. Besides, she owns a small business – she makes chocolate with honey from her bees.  And yes, she’s my idol.

Sure, her opinion on higher education in the UK is more than reputable. So, let’s check out what Fran Abrams has to tell every dreamer who hopes to study in the country of Stephen Hawking and J.K. Rowling.

Can the Subjects You Study at School Be Very Essential for Entering?

A few recent British studies at University College London and the University of Essex proved that high school graduates who choose to sit traditional A-levels such as math, science, history or languages tend to have a bigger advantage in the general application process and do better at university. Vocational subject choices (with business, accounting, and law among them), however, can’t guarantee students a possibility to enter an elite British institution.

Formally known as the Advanced Level, the British A-level is a school-subject-based qualification. School graduates need three-five of them to continue their education at universities. A-levels are assessed by examinations in the subjects students choose in high school.

So, studying traditional subjects is more likely to bring you a place in the lecture hall of a British university than studying vocational ones.

By the way, here you can find some recommendations regarding the issue from the very Oxford Royal Academy.

Which Major You Should Choose to Get a Good Job and High Salary?

According to the Higher Education Longitudinal Survey 2016-17, in three-four years after graduating about three quarters of young people get full-time jobs. The report analyzes the data received from 2012-13 university graduates, and states that only 2,3% of them are considered as unemployed.

Also, it was discovered that the highest rate of unemployment was among computer scientists, however strange it may sound nowadays. The lowest rate was among medicine and dentistry graduates.

It’s clear with employment. What about salaries?

The UK Department of Education provides very interesting numbers. Remember I’ve mentioned that such vocational subjects as business and law give school graduates quite a questionable advantage when they apply to universities? Now take a deep breath and look at this stats!

Five years after graduation the picture of young people’s average yearly earnings is:

However, lower-performing Law, Economics, and Business degrees appeared not to guarantee an income above £20,000-£25,000 per year. 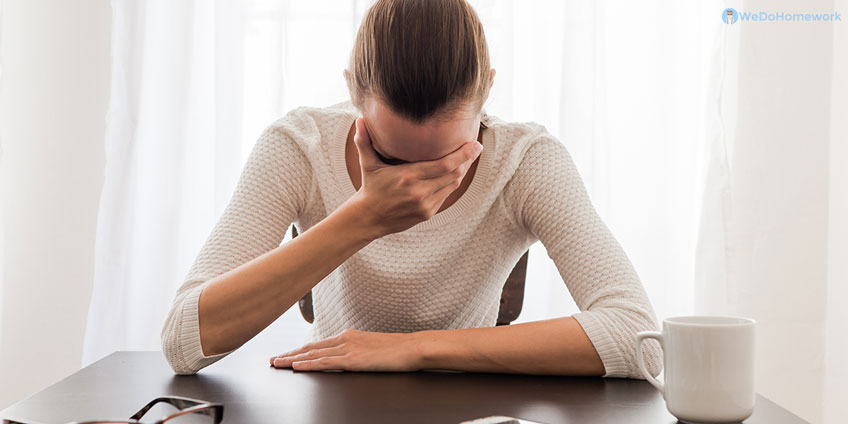 Should You Worry About the So-Called Student Debt?

According to the data from the research paper offered by the Department for Business Innovation and Skills, the concept of “education” debt is getting accepted more and more widely. Besides, rising levels of this debt aren’t likely to dent school graduates’ aspiration to enter British universities. That looks optimistic, doesn’t that?

Despite such optimism, the average debt rates are still expected to rise in the near future. The previously estimated sum is £40,000, however the students from the poorest backgrounds will have to take the burden of more that £50,000 onto their shoulders.

Of course, it’s up to you to decide whether higher education is worth such money or not. But you know that true dreams are worth quite much.

Do Poorer Students Still Have a Chance to Go to a UK University?

This is an intriguing issue. The Sutton Trust, an organization whose purpose is improving social mobility in the United Kingdom, has recently reported that fortunately nowadays poorer school graduates have a more reliable opportunity to enter the most reputable British universities than five-six years. Besides, it was estimated that poorer students make about 4% of all those lucky guys who go to Cambridge, Oxford, UCL, and Imperial College. Although that’s not a big number to boast of.

Nevertheless, more and more UK universities are taking students’ financial backgrounds into account during application campaigns. For example, the admissions committee can pay attention to the neighborhood and school a candidate comes from, as well as his or her participation in outreach programs.

Experience and the Sutton Trust’s research show that these universities have reported neither on increase in drop-out rates nor on any drop in overall students’ academic success.

Can Your Gender Influence Your Grades?

No, it can’t. Although one of the latest studies at the University of Essex proves that female applicants do better in standard first-year exams than male applicants, there are many other factors that can influence your academic success more significantly.

Attendance at lectures and personality traits are among them. And they don’t usually depend on student’s gender, do they?

Interestingly, the study also revealed that students from middle-class families tend to get higher grades than their mates from working class families, and that white students appear to do better than their black comrades in studies.

If you’d like to have a better idea of the current situation in UK higher education, please check the original article in The Guardian.